Bud (owner, administrator, instructor), began his professional career in the early 1950s as a child star on the Buddy Deane Show. Bud went on to perform in the Baltimore Civic Light Opera, as well as many, many commercials. Finding a greater artistic challenge working behind the scenes, Bud's love soon grew into creating and producing. Through his parent company—Del Mar Advertising—Bud has produced countless projects from recording and concerts to publicity campaigns for such stars as Tom Petty, Kenny Rogers, Crystal Gayle, and Cher. He has also produced recent commercial campaigns for Baskin Robbins, Hormel, Sundance Spas, and Mail Boxes, Etc. Currently Bud can be heard as one of the voices of the beloved character, Fred Flintstone. 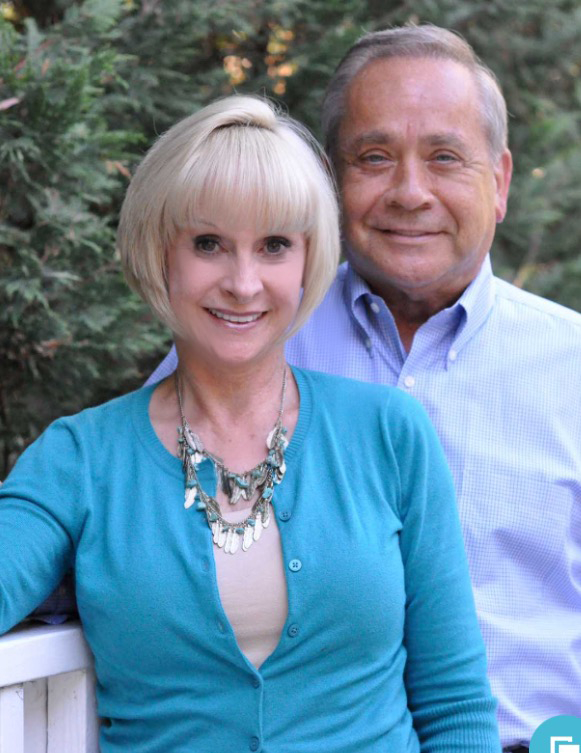 Bunny (co-owner, administrator, instructor), began working in the industry as a dancer, choreographer, and coach. She has worked on staff at MGM, Paramount, Universal, CBS, NBC, and Walt Disney Productions. More than 35 years ago Bunny changed her focus from dance to commercials and voice over work when she discovered how much money a person could make without sore muscles! Bunny's voice can currently be heard commercially for the Ice Capades; The Luxor, Las Vegas; and promoting tourism for Branson, Missouri.

In 1980 the Barths founded Del Mar Media Arts, one of the largest and most successful training facilities for commercial, and voice over acting in Southern California. "We see our graduates on TV or hear them on the radio everyday," says Bud. "That is, without a doubt, the most gratifying part of our business." 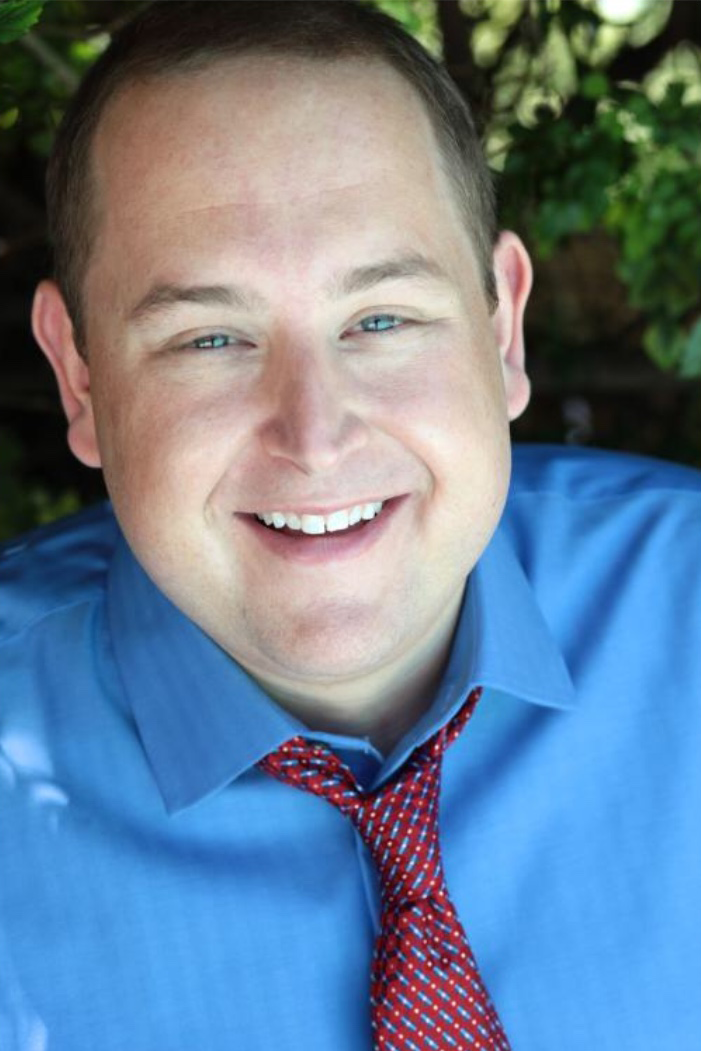 Many of our workshops include sessions with top SAG/AFTRA Agents, Directors, Casting Directors, and Producers. These professionals are current leaders in the industry managing such projects as Radio and TV Commercials, and SAG Films and TV shows, as well as Spokesperson/Industrial projects for national, network, and union productions.

We also include field trips to outside production studios in our advanced level courses. The field trips allow our students additional opportunities to interact and network with working professionals who critique and actively audition our students for current projects.